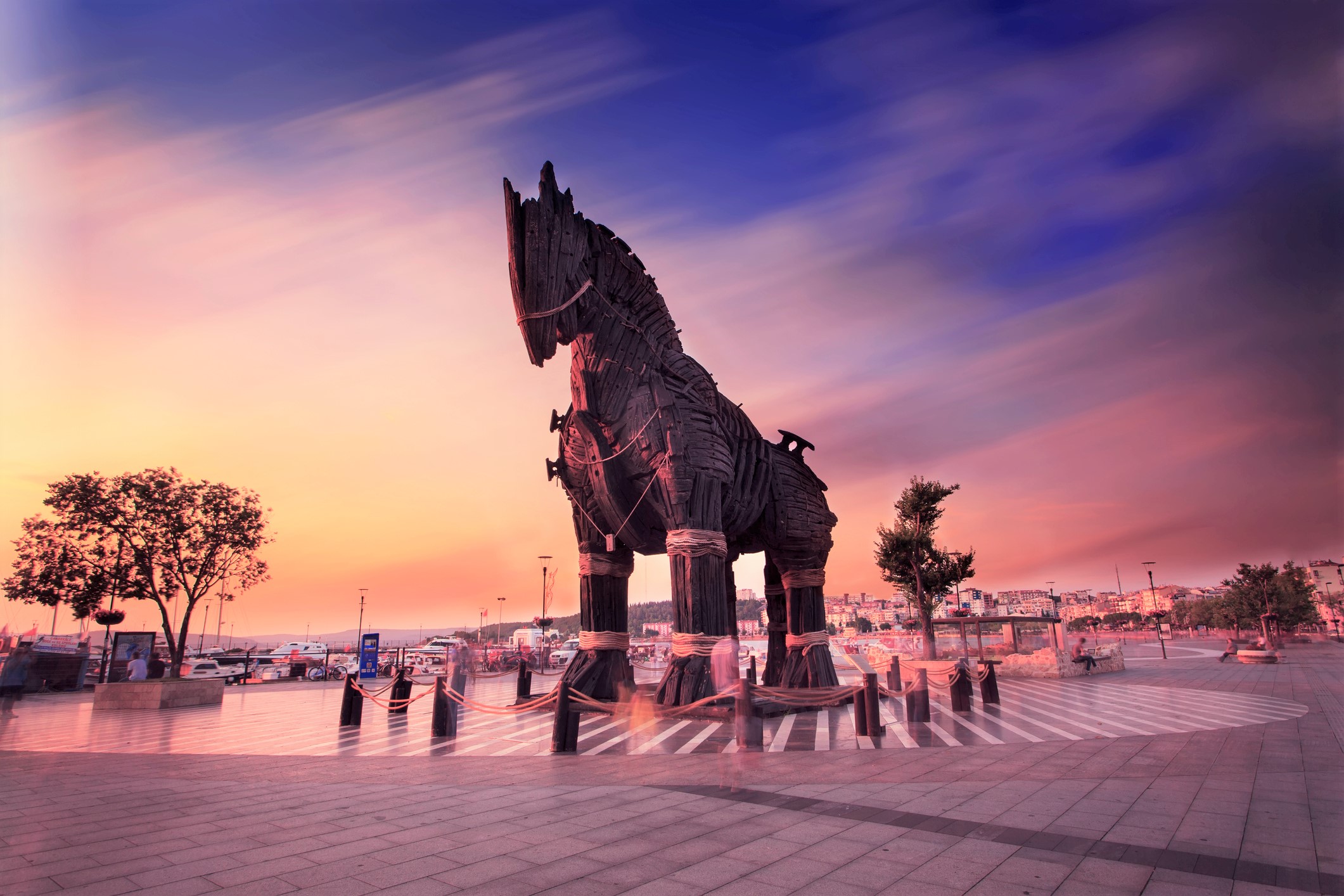 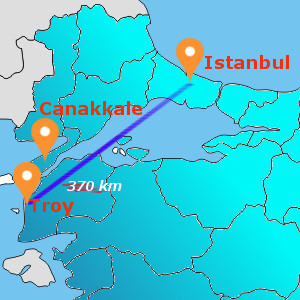 this tour at
All year Round
the tour lasts
1 Day/s, Night/s
tour type
Regular
max attendance
25
is children allowed
Yes