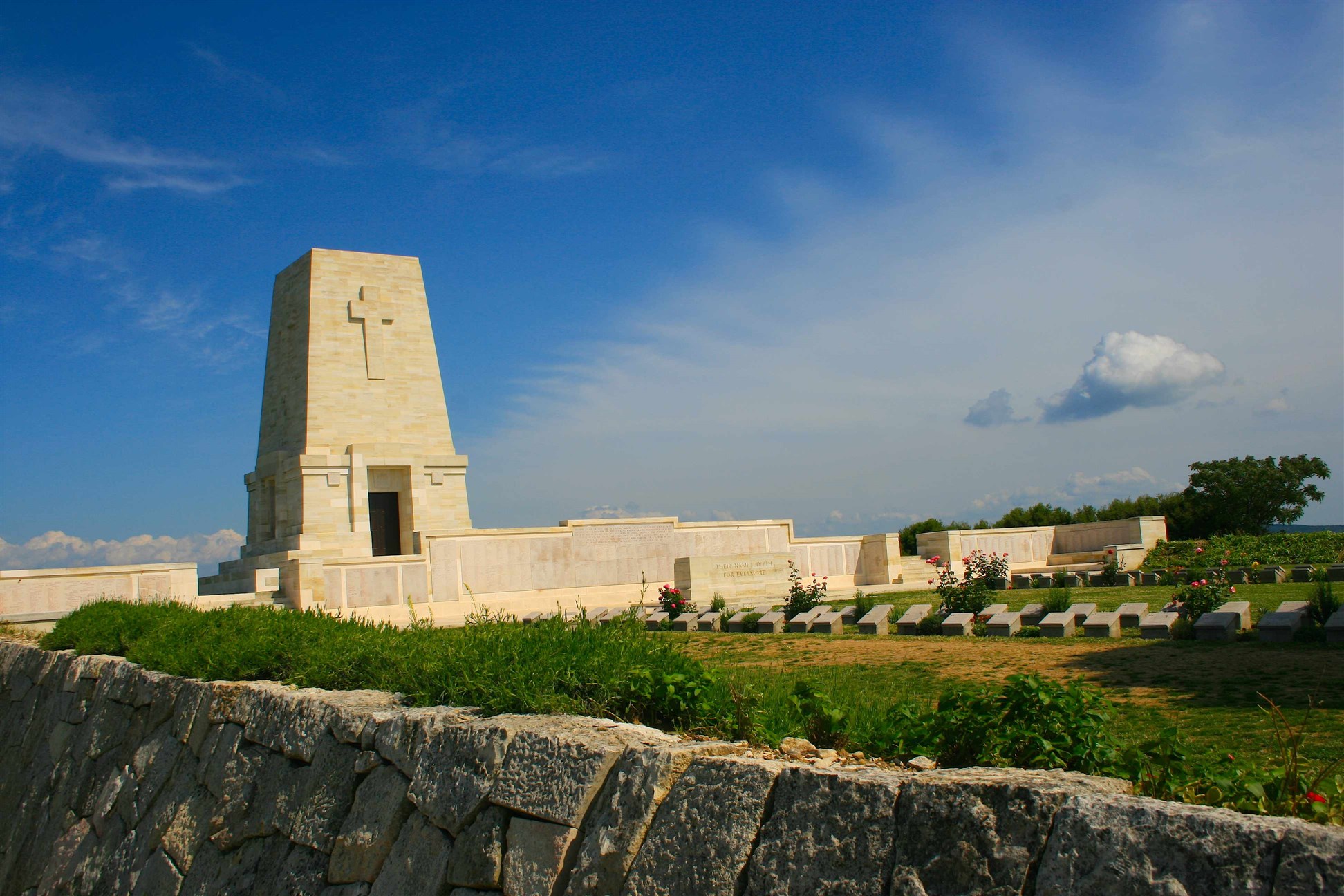 Transfer to Hotel in Eceabat/Canakkale .

Breakfast served at the hotel. Depart from Hotel for Troy Tour :

Free time to discover around on your own 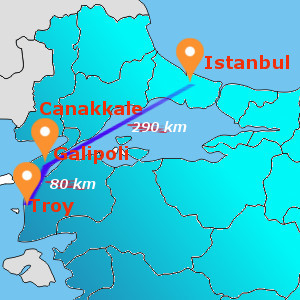